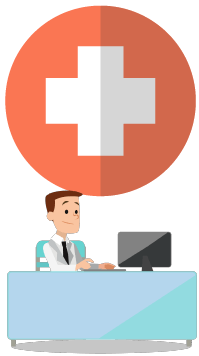 The Life of Doctors and Clinics

As a doctor or a physician, you’re busy examining and diagnosing patients, conducting tests, ordering lab works, hearing patients’ concerns, and reading about the latest medications and treatments.

From carrying confident conversations about the patient’s chief complaint, knowing what progress notes are, answering which insurance companies are accepted, and knowing basic medical abbreviations such as V/S, US, Ref, PE and Rx — you can count on our trusty Gabbonistas to speak positively and knowledgeably to your patients!

Dr. Stein’s clinic opened its doors to its New York patients in 2002. For more than a decade, he has been providing great care for locals.

Since he started his practice, Jenny has been his office manager, working alongside him in providing cheerful service to all their regular and new patients.

“I’ve been with Dr. Stein since the beginning, and it’s such a rewarding experience,” remarks Jenny.

“It’s also a very fast-paced environment we work in. We want to do as much in a day as possible and to do that, we really coordinate with a lot of individuals, doctors, and insurance companies. That’s aside from helping out patients in the clinic and over the phone,” states Jenny.

“Me and the front desk receptionist, Paula, and sometimes even the nurses, cover the phones when things get crazy. And though we try our best on busy days, sometimes, we put calls on hold for too long because we’re just so swamped in the clinic. Sometimes calls go to the machine because we’re not able to pick up on time,” remarks Jenny. 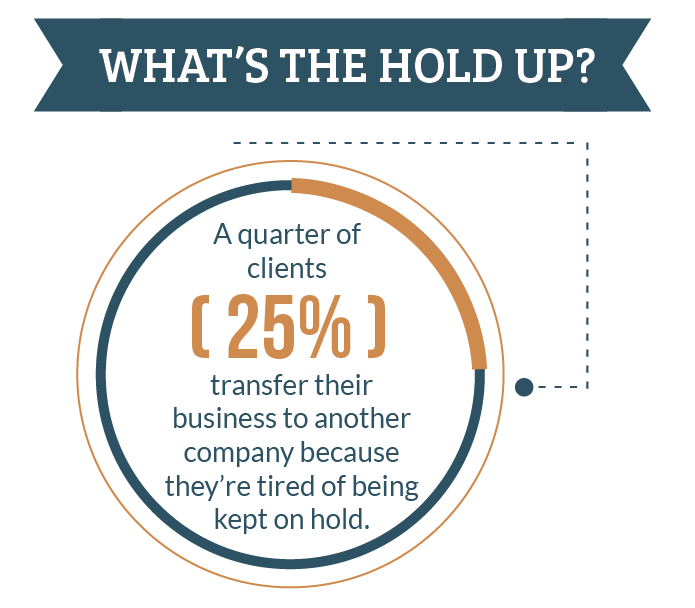 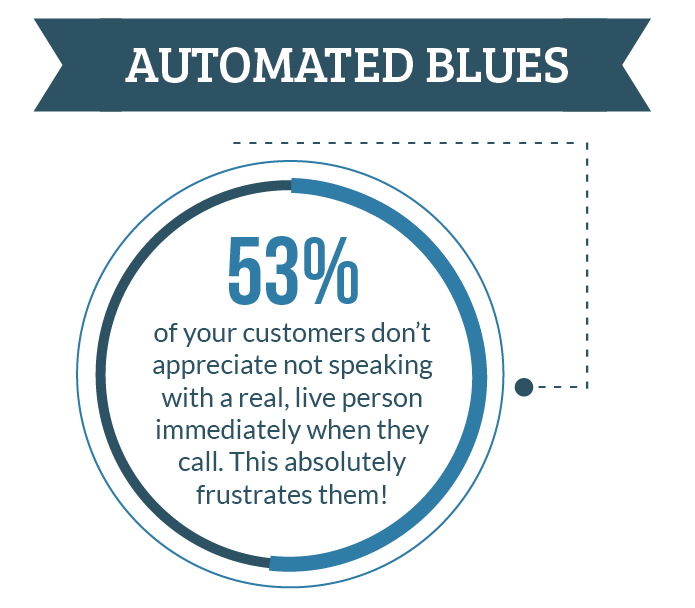 “We’ve had some pretty irate patients call in, and that’s to be expected. People in the city expect speedy service, it’s the norm here. Plus, it’s about their health. And sometimes we’re not able to keep up because of other important tasks — patients coming in and out and more. And that’s just something that breaks my heart.” 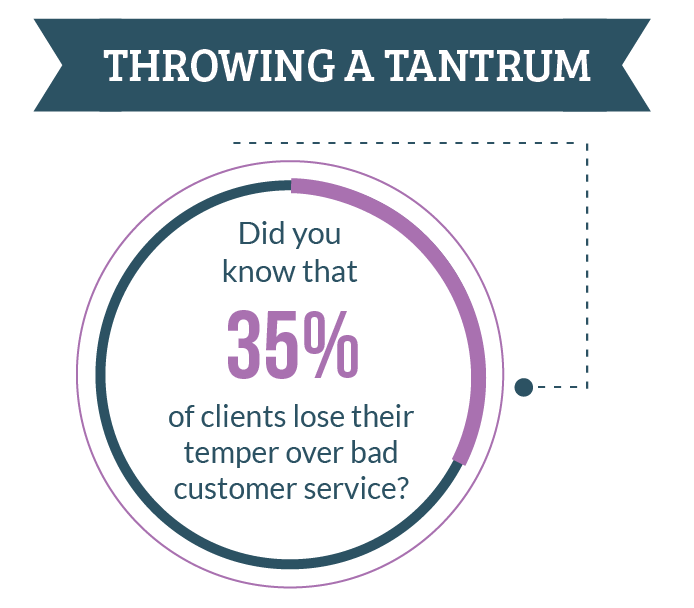 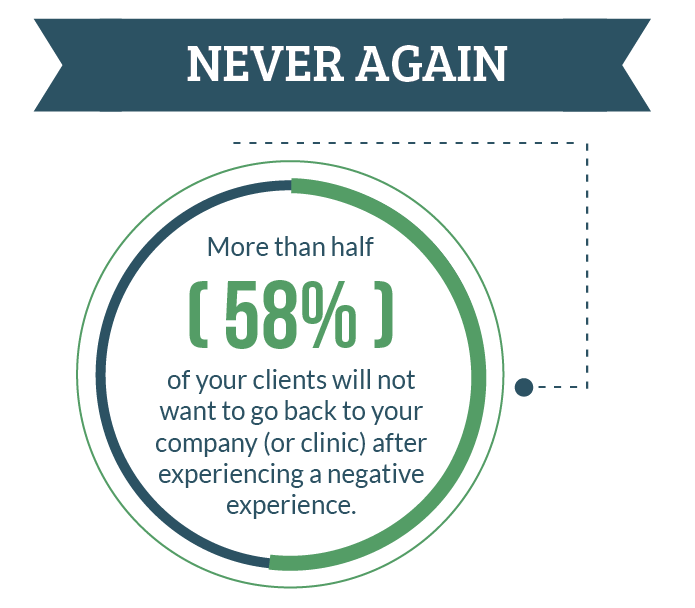 “Right before we moved to a bigger clinic three years ago, Dr. Stein went ahead and got Gabbyville’s medical answering service. After just a week, Paula and I noticed how easier and how more focused we are in the clinic because of the new virtual receptionists.”

“It was perfect! And until now, the quality of service just continued to get better. Now our nurses don’t even have to pick up the phones anymore, and they’re able to provide excellent assistance to Dr. Stein and our patients. Plus, our regular patients simply love the virtual receptionists! They even insist on sending them gifts during the holidays!”

Ready to make your business better?

Or learn more about how we can help you build a better business! 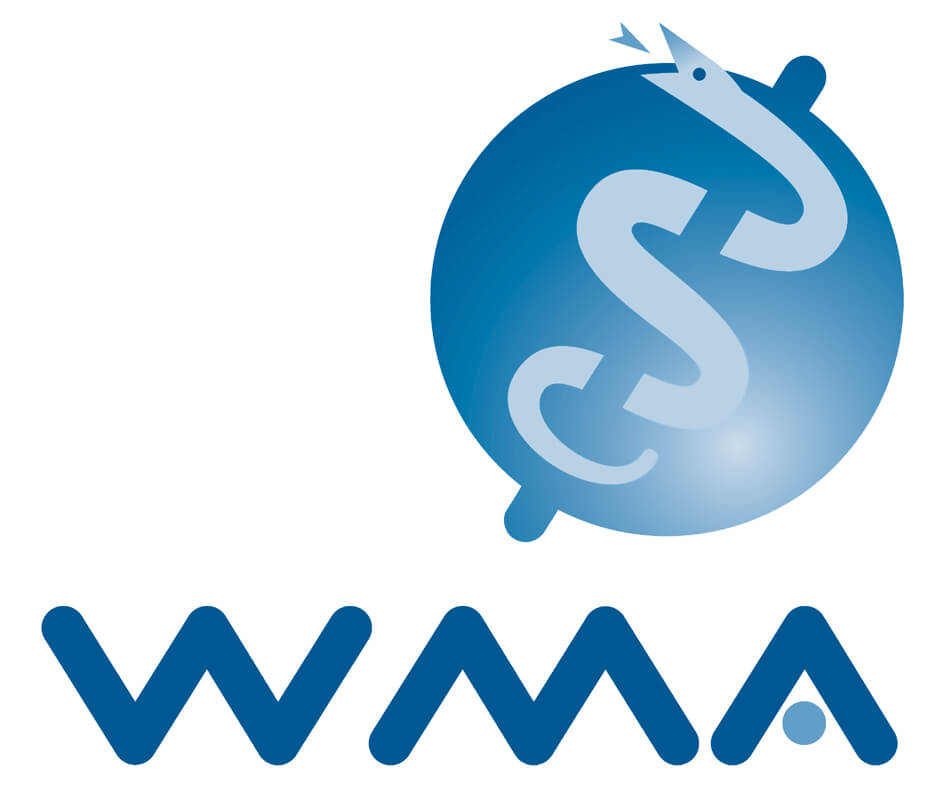 Are you ready to build a better business?